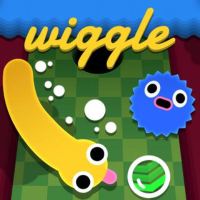 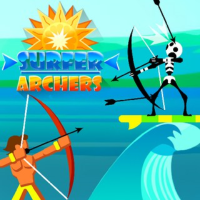 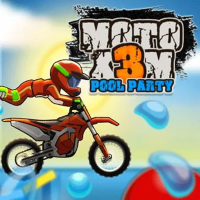 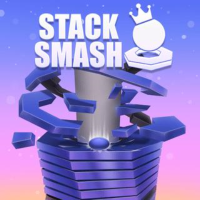 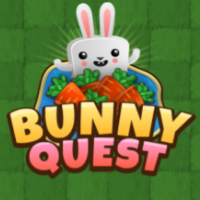 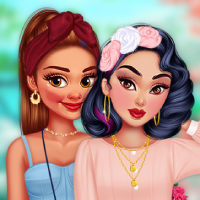 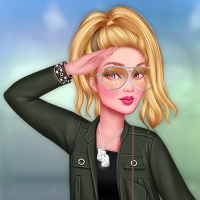 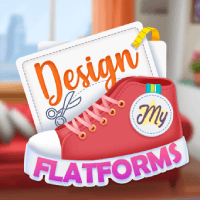 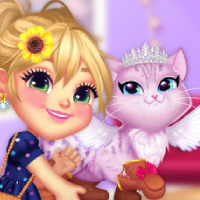 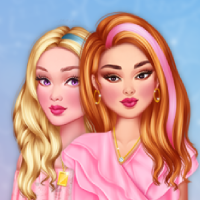 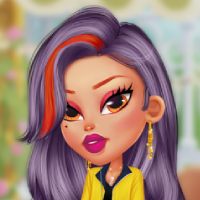 Play our free Om Nom Run arcade game for a funny and unforgettable experience. Come back each and every day for a free new arcade game.

Go on a run of your life and avoid the multiple obstacles from your path by moving left and right and by jumping and ducking, with the loveable characters from the legendary Cut the Rope series, Om Nom and Om Nelle, in Om Nom: Run, a running game set on the mean streets of Nomville.

This running game will always keep you on your toes, because each level presents different challenges, like reaching a certain distance, performing spectacular stunts, or collecting orbs. At the end of the level you get awarded a star rating, on which you can improve if you want to.

To help you on the way there are various powerups and bonuses that can make your run last longer, like magnets, double coins or rocket boosts.

You can also unlock new characters from the Nomville universe, and stylish outfits too, using the coins you have gathered from your runs. Play now Om Nom Run and have lots of fun!

Check out all our online arcade games for a different challenge!